What do I do when someone asks me to refer them to a company but I don't think they're a very good fit?

What do I do if a friend asks for an intro or referral and I don't want to do it for them? If the person they're asking me to refer them to is someone I know very well it might not be enough for me to say that I "don't feel comfortable" doing so because they know how comfortable I am with this person.

Follow up, how much does someone I intro or refer to a company reflect on me? 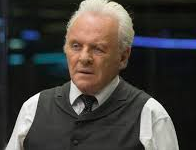 This a super tough situation to be in, so from the start, just know that you're not crazy for feeling like you're in a bind here. My initial response would be to ideally be upfront with your friend when they as you for the intro. Let them know that based on what you know about the role/what the hiring manager said, that they're probably not the best fit for the role. You could also just tell them to apply and let them know that there's not really much you can do to an influence the decision, and that it's up to the interviewers.

Different companies will weigh internal referrals differently, but it's also worth noting that you may be able to give a soft referral internally. For example, you could just tell your team that a friend is looking to apply, and that they might not be the best fit, but you told them to apply regardless as that's the standard hiring route.

Really, best of luck with this situation, as I'm sure it can be very very tough! 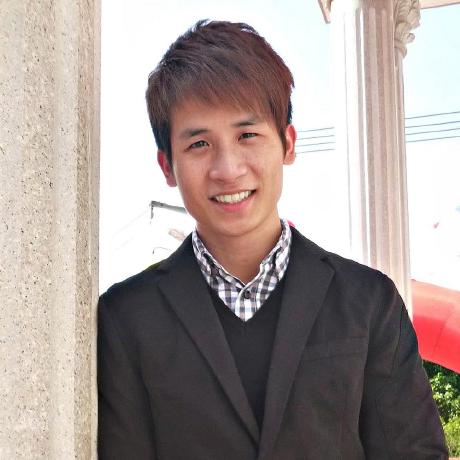