What are some good resources for learning to code?

It seems like learning to code would be super valuable, but I just don't know how to get started. It seems like everyone either knows how to code or doesn't – there's not like a middle ground where people are learning and trying to figure it out still. I feel like there's a high barrier to entry. Does anyone have any good tips for how to get started? 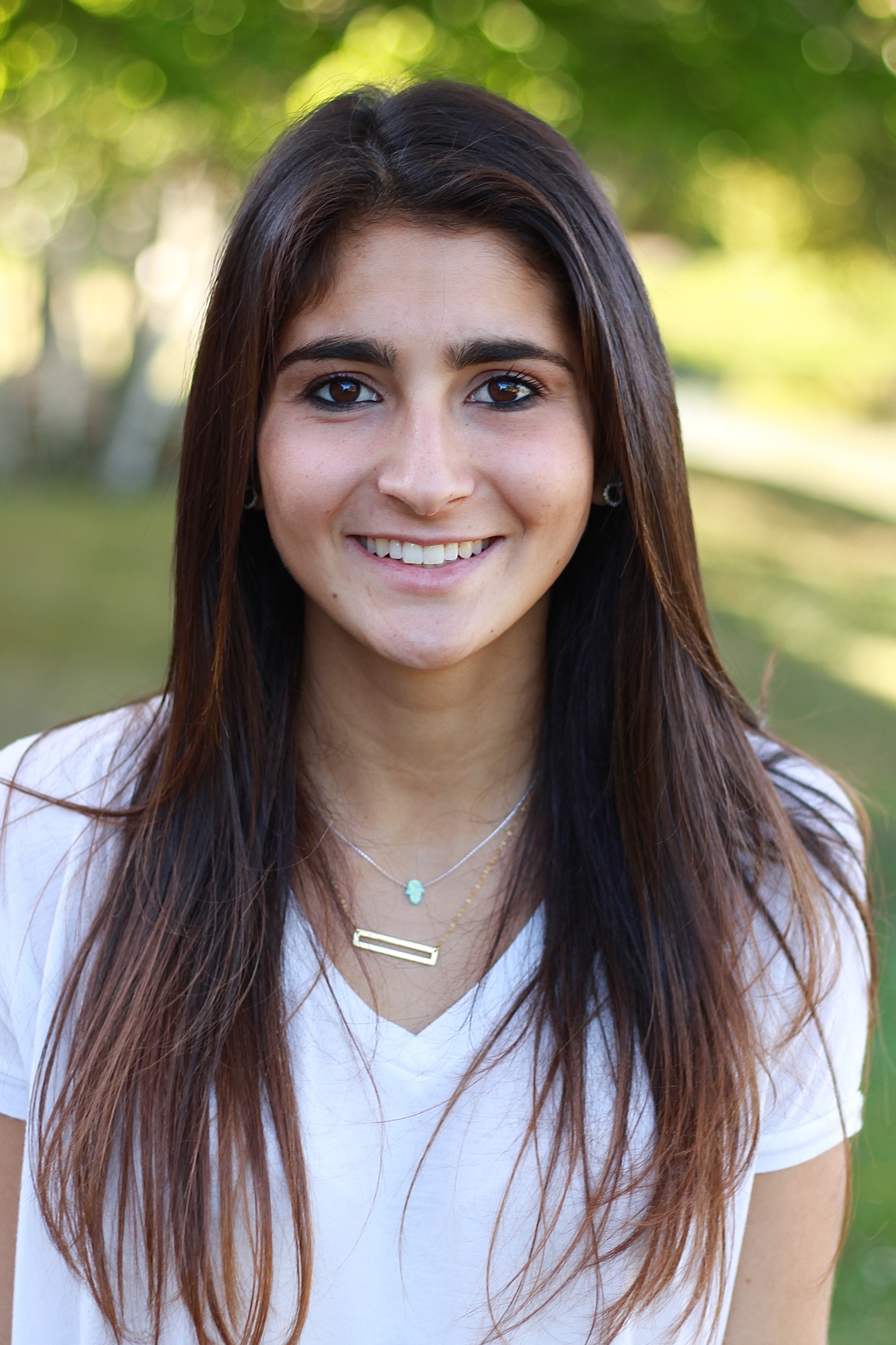 Yea it's still pretty tough to learn how to code, even today. But even among those people that seem like they're wizards already, if you asked them how they really learned to code, it was probably because they wanted to build something for themselves, not just to learn how to code. So I'd say the first thing is try to figure out something you want to build, then cut the scope/functionality in half, then in half again, then in half again haha. I only say this because if you come up with a crazy app idea that you want to build, it's going to be super tough to go from 0 => awesome app with nothing in between. So, try to cut the functionality down to the absolute bare minimum so you can actually do something rather than nothing.

Then I'd recommend going through codecademy.com to try and learn the basics of HTML, CSS & JavaScript so you can build a suuuuper simple web page. Then you can use something like javascript30.com to learn more JavaScript by building and then transfer that knowledge over to what you're trying to build. Then you can try to use something like Heroku to show the world your little app, and then just let yourself go down the rabbit hole from there!