Find out how WayUp can transform your early-career recruiting!
Get Demo
Thank you! Your submission has been received!
Oops! Something went wrong while submitting the form.
One Of The Biggest Work Issues Facing Gen Z And Millennials Is Not On Your Radar
Alex Csedrik 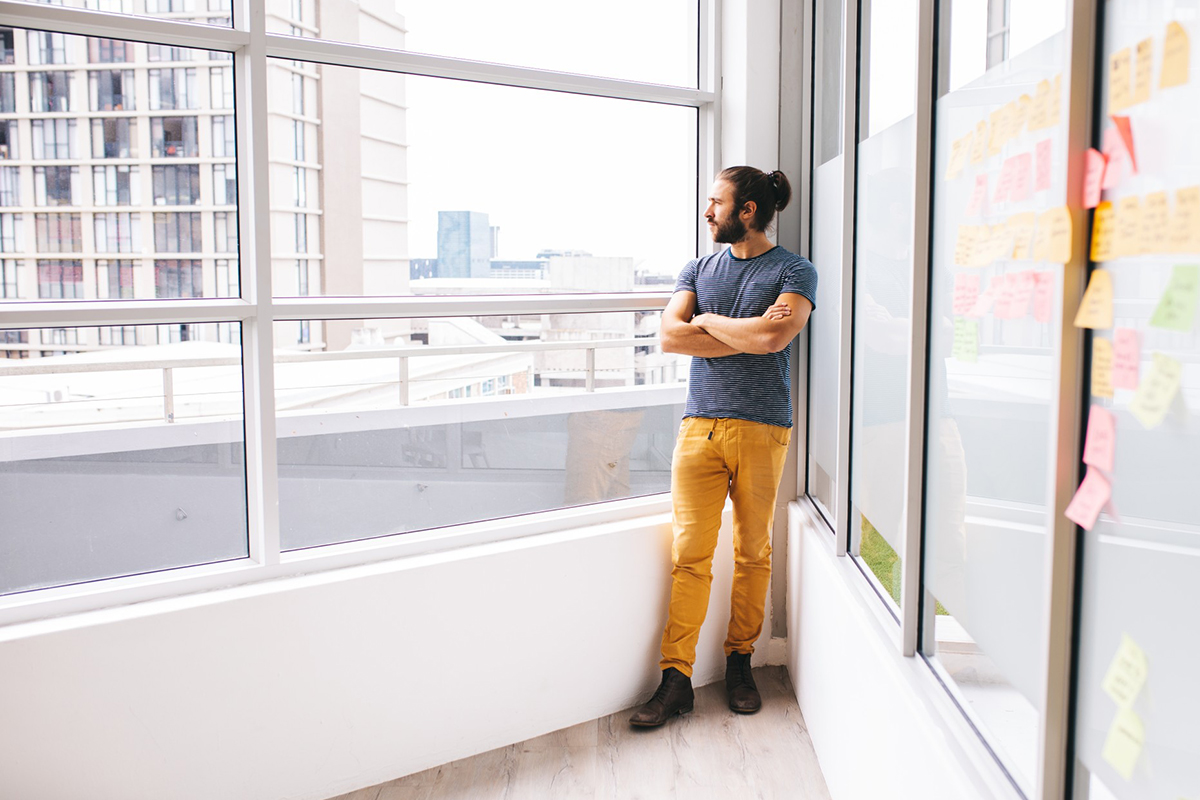 There’s an unaddressed issue that’s been affecting companies and their employees for years: Forbes claims that mental health issues costs companies around 200 million lost work days and between $17-44 billion dollars in lost productivity. Because 43.8 million US adults experience it.

Unfortunately, as Barron’s reports, the mental health of young adults has been affected the most, with depressive symptoms increasing by 39 percent among Gen Z and 24 percent in Millennials. The future majority of the workforce will be affected by it.

Which raises two important questions: What’s driving this uptick, and what can companies do?

Why Gen Z And Millennials Are Most Affected

But how did we get here?

Well, one cause is increased competition. The current era of low unemployment is a relatively new phenomenon. And these generations, in particular, have dealt with globalization and the influx of talent (in other words, competition) that have come with it. It’s something that the president and CEO of the Federal Reserve Bank of New York said needs to be treated as a serious issue.

And let’s not forget about the negative impact that social media has caused. Unfortunately, social media has created a rise in mental health disorders in Gen Z and Millennials. For example, people experiencing major depression symptoms in one year increased as much as 63 percent from 2009 to 2017.

How Companies Can Help Their Employees

So what can companies do to help their employees? For starters, creating a culture of transparency about mental health will help. Currently, only one in 10 workers said they’ve heard senior leaders talk about how mental health personally affected senior leaders, according to the Harvard Business Review. When employees realize they’re not alone, and that there are others out there who’ve dealt with this, it makes what they’re dealing with less daunting.

And Forbes suggests that companies need to increase awareness of the issue. By providing education and resources, companies can create a culture where workers are aware of what mental health issues are like, and what they can do to help co-workers in emotional distress.

Unfortunately, stress is a contributor to negative mental health. Therefore, it’s crucial that companies emphasize a healthy work-life balance. Consider this: People with commutes of over an hour each way are 33 percent more likely to suffer from depression; they’re also 12 percent more likely to report problems because of work-related stress. Providing flexible hours or work-from-home options can go a long way to help reduce this stress.

While mental health is an issue that won’t be easily resolved, companies will benefit by acknowledging it and working toward a solution rather than ignoring the problem. And the future of the U.S. workforce (Gen Z and Millennials) depends on it. 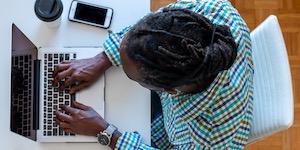 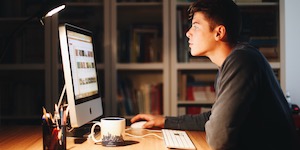 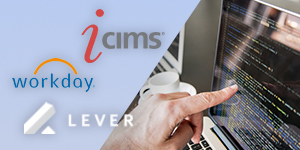 WayUp Can Integrate With Any ATS—Here’s How
Read More