Find out how WayUp can transform your early-career recruiting!
Get Demo
Thank you! Your submission has been received!
Oops! Something went wrong while submitting the form.
Rethink How Your Company Recruits Early-Career Talent Thanks To Aunt Becky
Alex Csedrik 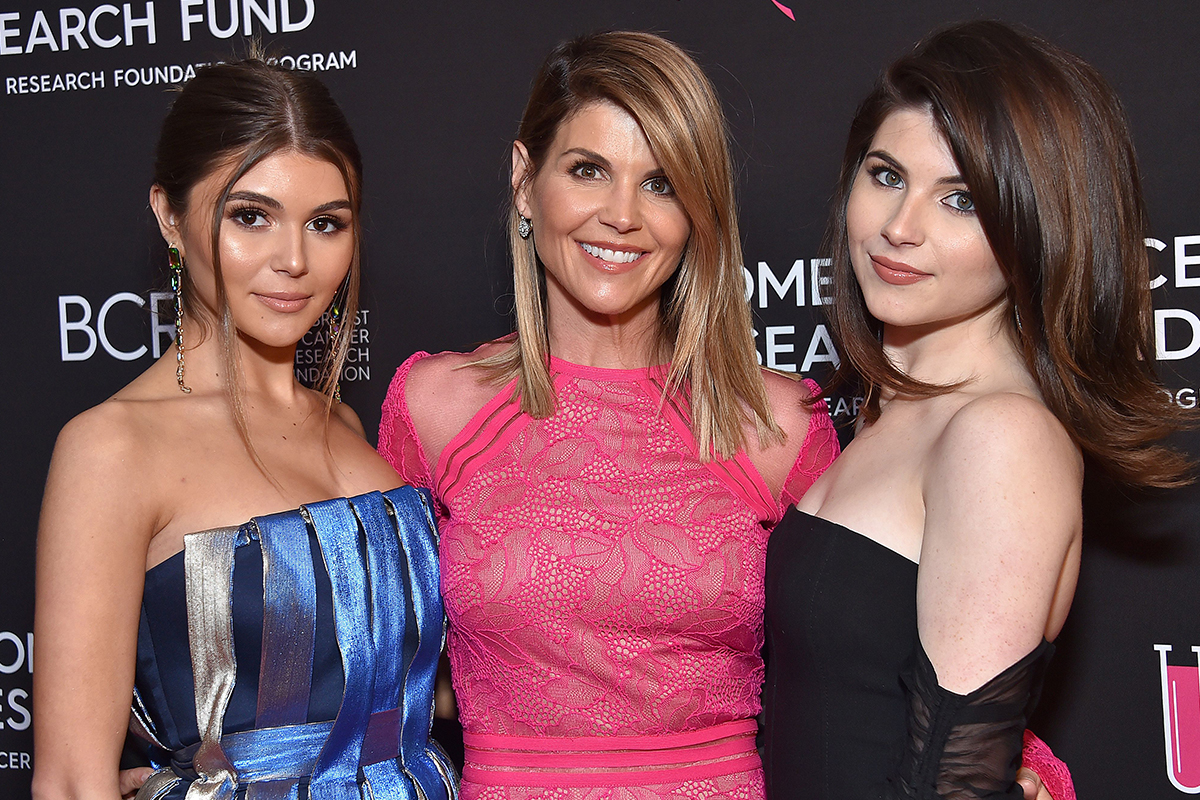 The recent college recruitment scandal involving Felicity Huffman and Lori Loughlin left some universities with fewer full houses, as some students who were allegedly admitted with doctored credentials (apparently paid for by their parents) are now at risk of having their admissions rescinded.

And while unfortunate, if these students’ parents did indeed give them an unfair advantage that helped them gain acceptance to prestigious universities over deserving students—a crime federal prosecutors have thus far charged 50 people with—it seems a logical next step to revisit their status.

But how does this affect early-career recruiting? Will schools that were unwittingly involved and that have been heavily prioritized in the past as a resource for top talent be affected? Though the U.S. government has not implicated any schools in the alleged scheme, there are individuals (including athletic coaches) who were reportedly directly involved in this graft.

Regardless of the fundamental questions this story raises, it should prompt recruitment teams to think more carefully about how, where, and whom they recruit. Here are some ways they can do that.

Forget Names And Focus On Accomplishments

If this scandal has taught us anything, it’s that the cachet of a name is powerful. These parents were allegedly willing to go to unlawful lengths (reportedly paying millions of dollars in some instances) to get their children into well-known colleges.

But as Shakespeare famously asked, “What’s in a name?”

Because what really matters are accomplishments, rather than the institution where a student attended. Look for candidates who were actively involved in clubs and organizations, and can speak to their contributions during their tenure. Did they work at a part-time job to pay their way through school? That demonstrates a strong work ethic.

A lot of innovative companies no longer have a traditional interview process. For example, Tesla doesn’t require candidates to submit resumes to be considered a qualified candidate. So how are they getting top talent?

You can start by testing your candidates. Yes, standardized tests have inherent biases. However, you can create job knowledge tests that measure a candidate’s expertise in a field. But don’t use these tests as the be-all and end-all, because technical knowledge can be taught. Instead, use the tests as a baseline.

Another way to assess potential employees is a cognitive ability test. This may be more helpful for hiring teams because they show a candidate’s general mental capacity. In fact, the American Psychological Association claims that there are links between cognitive ability and personality traits when it comes to success in the workplace.

Ultimately, it’s important for hiring teams to remember that the secret sauce for recognizing top talent is combining accomplishments with potential. If your hiring team focuses on this, you’ll be sure to get the best and brightest, and not just because a diploma implies that they are.

Expand Your Candidate Pool And Place All Universities On Equal Footing

Brilliant, gifted students come from across the U.S. and attend all kinds of universities and colleges. Of course, prestigious institutions like Harvard and Stanford have produced many successful graduates, but that doesn’t mean you should overlook graduates of smaller, regional schools.

At the end of the day, you should develop a system for evaluating students that relies on a set of objective data—and not simply the school they graduated from. Remember top talent can come from anywhere. And to quote the Bard again, this recent scandal has shown that it appears there is something rotten in the state of Denmark (or at least the state of higher education). 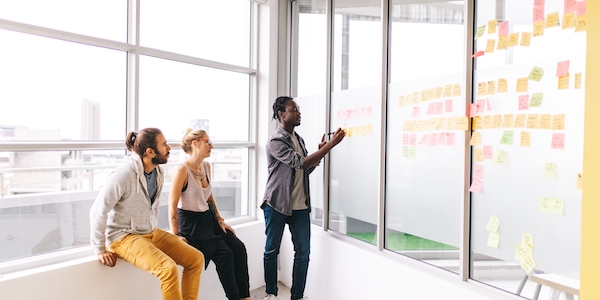 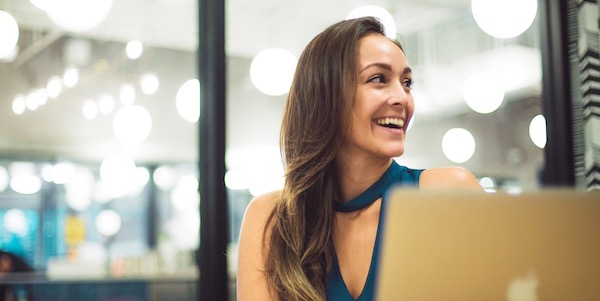 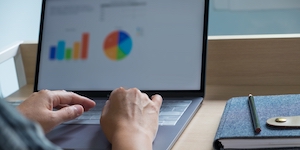